A landscape created by water

Salpausselkä Geopark, situated in the Lahti region in southern Finland, tells the story of the best-known geological entity of Finland. The First and Second Salpausselkä are unique ice-marginal formations laid down by the last Ice Age. They reach across the entirety of southern Finland and are at their most spectacular in the area of Salpausselkä Geopark. Here they are joined to feeder eskers of international value, such as the picturesque Kelvenne Island and Pulkkilanharju Esker in Päijänne National Park.

The Salpausselkä ridges and eskers were mainly formed of sand and gravel transported, sorted and deposited by glacial meltwaters at the end of the last Ice Age. The continental ice sheet and its meltwaters have shaped also our rocky geosites into the form they are today. Our rocks are ancient – they were formed between 1,600 and 1,900 million years ago, and in the course of time have been moulded by a host of ice ages.

The Salpausselkä ridges got their name from the Finnish, meaning to block, since they block in the waters of the Finnish Lakeland. To the north of Salpausselkä, hundreds of lakes ranging from small kettle ponds to Finland’s second largest lake, Päijänne, offer stunningly beautiful views and excellent opportunities for recreation for local residents and visitors alike.

The Salpausselkä ridges and eskers hold massive reserves of high-quality groundwater filtered by thick layers of gravel and sand. The groundwater is mostly hidden underground, but becomes visible in the area’s natural springs and groundwater-fed lakes and brooks. Around a quarter of Finns get their drinking water from this region: the locals in the form of groundwater, and residents in the Helsinki area via the world’s second longest tunnel from southern Lake Päijänne. Nature sights and trails on a map 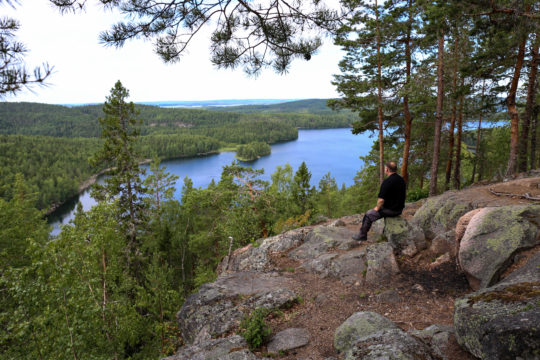 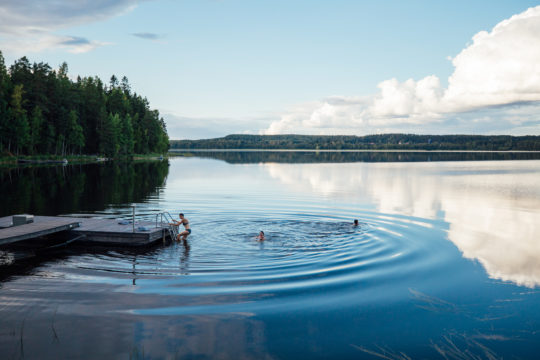 The hundreds of lakes in the area range from small kettle ponds to Finland’s second-largest lake, Päijänne, and they offer stunningly beautiful scenes and superb opportunities for recreational activities. 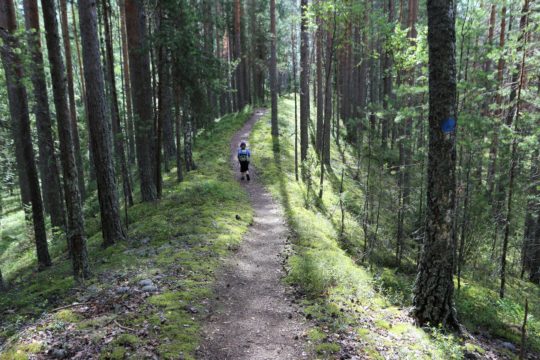 Versatile outdoor trails and interesting natural attractions offer tranquil forests and space to breathe. Beautiful eskers, lake shores, stunning views and the feel of wilderness – there is something for everyone. 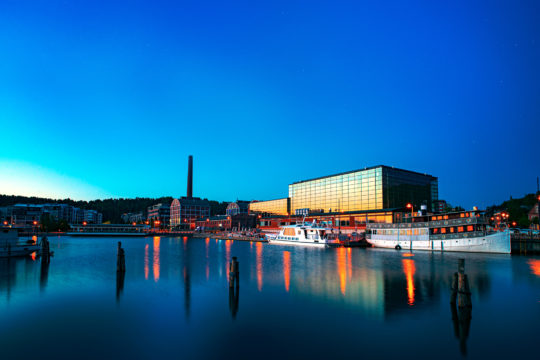 Churches full of history, fascinating museums and the built cultural landscape offer plenty of places that deserve a visit. Discover your favourite and embark on a cultural tour. 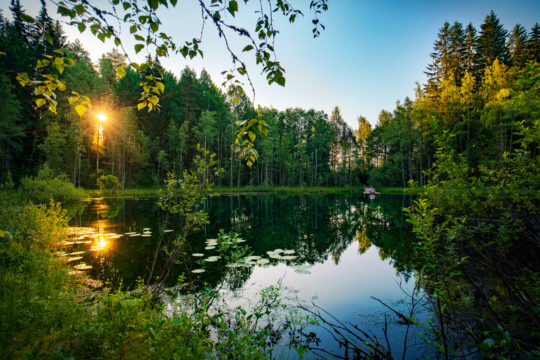 You do not always need to go far to enjoy the surrounding nature. Here, you can conveniently start your excursion to nature from the city centre. 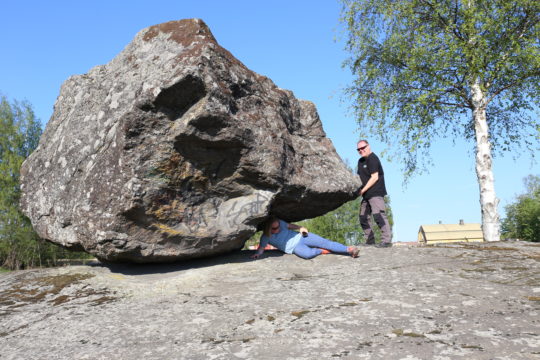 Try moving a rocking boulder that was carried to its place with the continental glacier in the Ice Age; or visit places where the almost two billion year old bedrock is revealed in impressive crevices and cliffs. 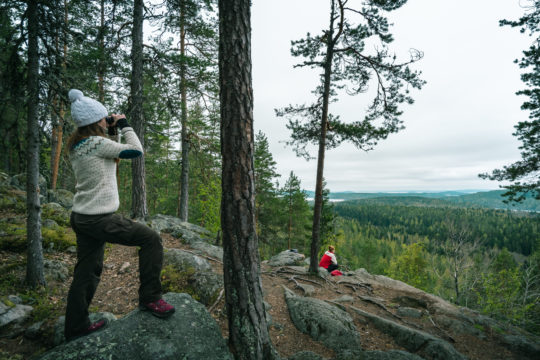 The First and Second Salpausselkä ridges, the long chains of eskers, magnificent rock formations and hundreds of lakes dotted with islands create a landscape with breathtaking scenery and of unique geological interest. Salpausselkä Geopark is full of interesting sites to visit – welcome! 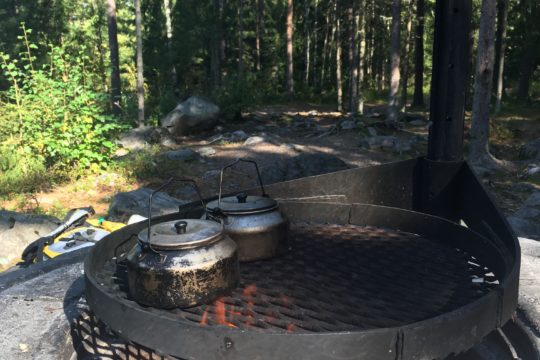 Respecting nature, getting around, camping, lighting fires and litter-free hiking – take note of the summarised tips for excursion etiquette and you are ready to head outdoors. Always check the detailed rules of your excursion destination on the destination page as well.