Dorna Sports, IRTA and FIM have decided to cancel the MotoGP Grand Prix of Finland at KymiRing circuit in July. Despite the best efforts of the local organizer, it has not been possible to secure the proper running of the event this year due to KymiRing not meeting the requirements set by Dorna Sports, IRTA and FIM. It has not been confirmed whether KymiRing Grand Prix of Finland will be replaced by another Grand Prix in the 2022 event calendar. There is a possibility that the Grand Prix will be held in Finland during summer 2023.

Book your flight or ferry to Helsinki.
City of Lahti is located less than an hour from Helsinki Airport by train or car, and an hour from the harbours of Helsinki. Closest cities from the KymiRing circuit are Lahti and Kouvola.

Getting around in Finland is easy and ecological. Finland’s public transport is reliable and runs smoothly.

KymiRing is situated at Tillola in the municipality of Iitti. The nearest cities are Lahti and Kouvola – driving time from Lahti to KymiRing takes 45 minutes and from Kouvola it takes 15 minutes.

The nearest village to KymiRing is Kausala within 10 minute driving time. Information about parking areas and shutte bus transportation will be updated later here. 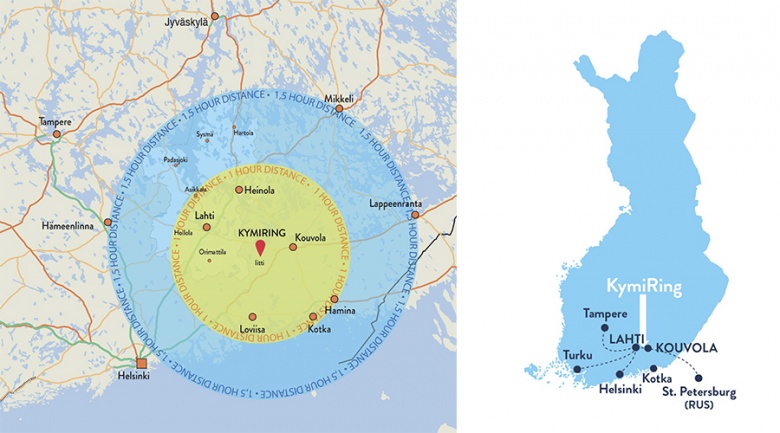 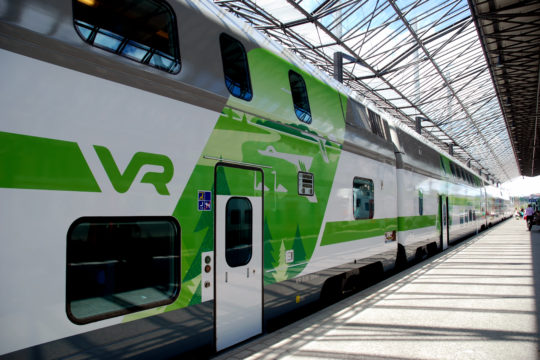 Check trains departing from Helsinki-Vantaa Airport and buy tickets online. Take the commuter train to Tikkurila station and change trains there for Lahti and Kouvola. 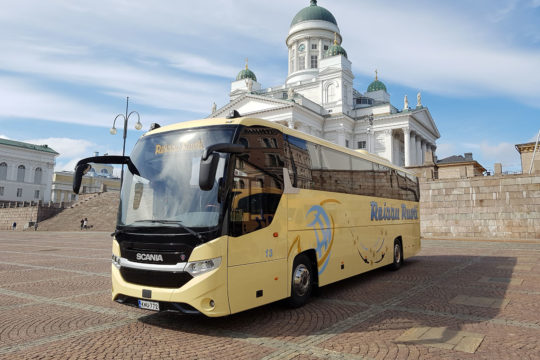 By Bus from Helsinki

Information about Shuttle bus service will be added here later. 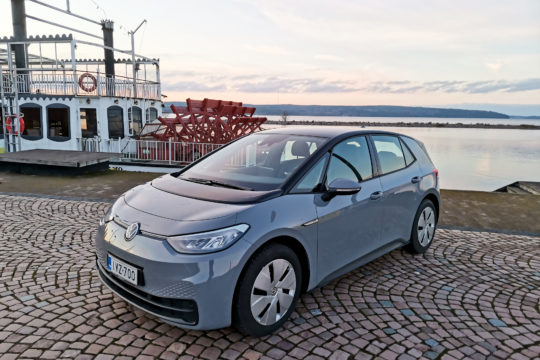 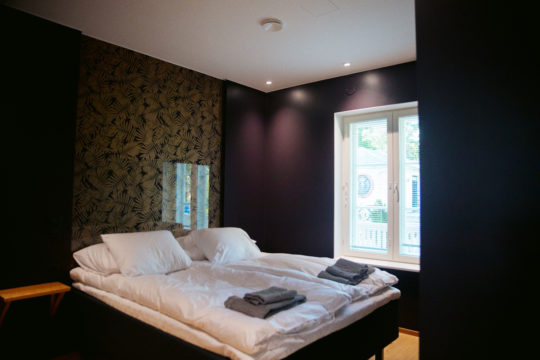 Accommodation in the Lahti region

Choose between a lakeside cottage, a B&B, a modern city hotel or a design villa with all mod cons, an affordable apartment hotel or a manor house. You can find these and many other accommodation alternatives in the Lahti region here. 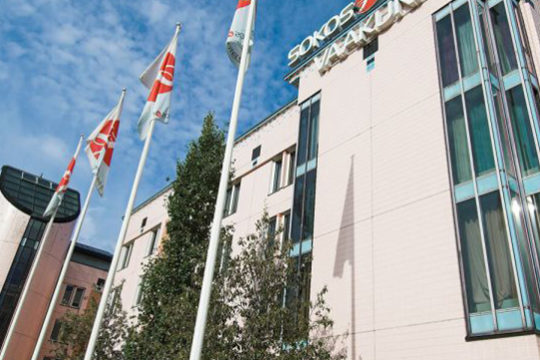 Kouvola city centre is located only 15 minutes from KymiRing. There are both hotels, manors, villas and cottages to choose from. 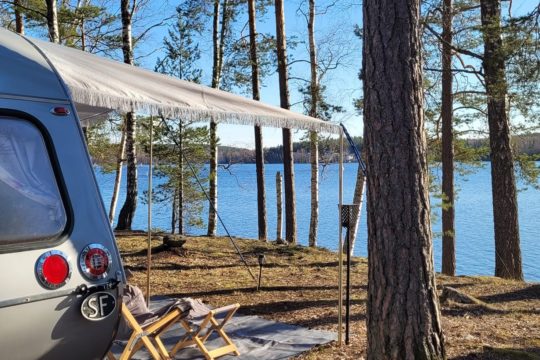 For the duration of MotoGP™’s visit, there will also be many pop-up campsites and other special accommodations in the vicinity of KymiRing Circuit. 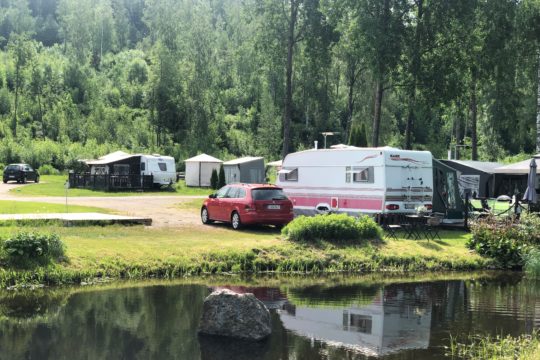 Camping sites in the Lahti region

Take a look through this section to find the place for tenting and camping in Lahti region. 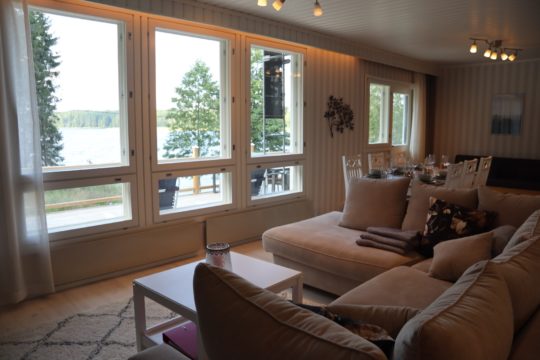 Locals offer their homes and summer cottages for the MotoGP weekend. Book your stay for example at AirBnB. 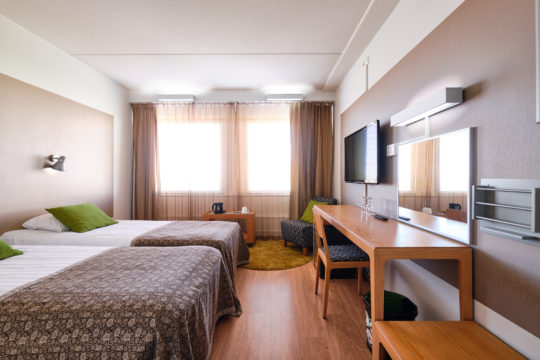 Kotka and its nearby city Hamina are located by the southeast coast of Finland, only one hour from KymiRing. 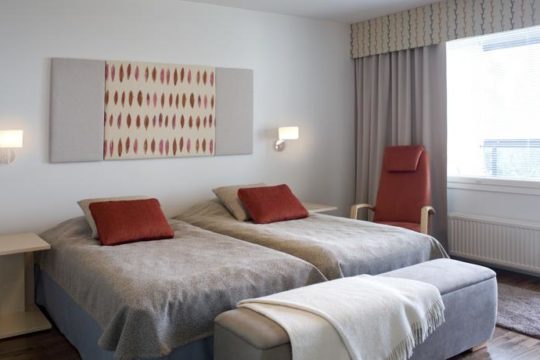 Accommodation in Lappeenranta and Imatra

Lappeenranta and Imatra region is located about 1 hour 15 minutes from KymiRing by the southern shores of picturesque Lake Saimaa. 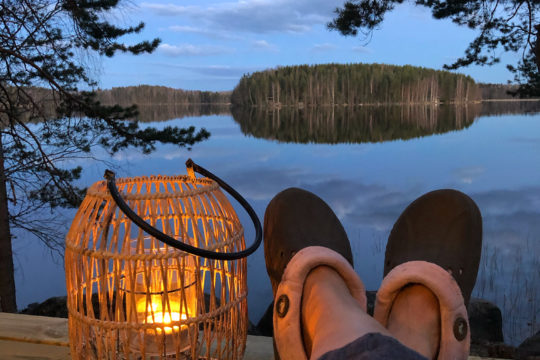 Cottages by the lake

Lahti region boasts a range of high-quality rental cottages – what would be more relaxing than to enjoy a stay at a cottage with all the mod cons in beautiful natural surroundings. Check out the options and book your dream cottage!

Sights not to miss

Top Attractions in the Lahti region 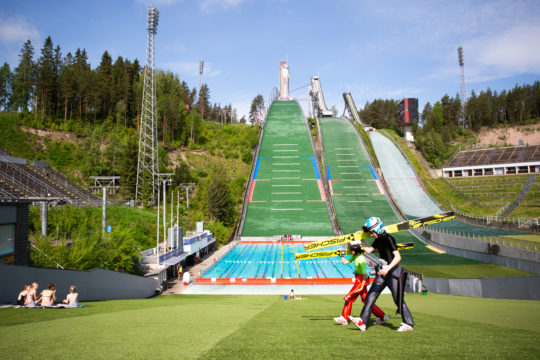 The iconic ski jumps, the outdoor pool, the Ski Museum and the observation platform on the top of the biggest Ski Jumping Tower. Visit Lahti Sports Centre. 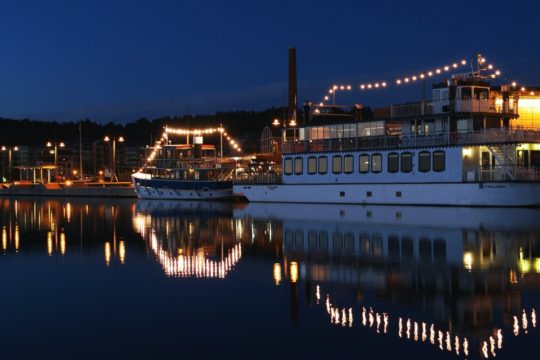 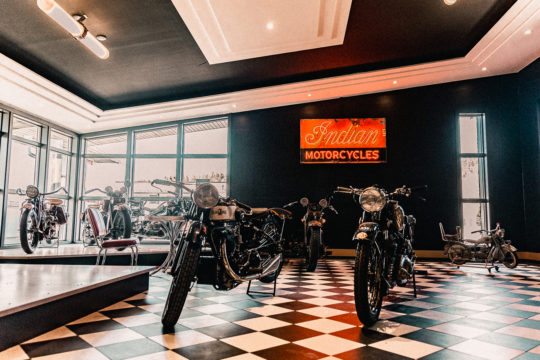 The Finnish Motorcycle Museum is even more magnificent, as the museum’s Art Deco-style extension has now been completed. The museum exhibits over 100 old motorcycles and fascinating stories. The museum also houses the only Ace Café in the Nordic countries. 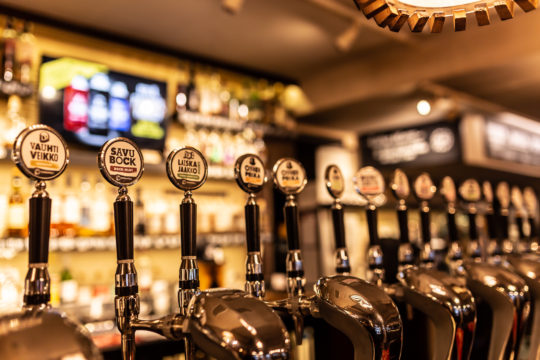 What to see – where to go in Kouvola 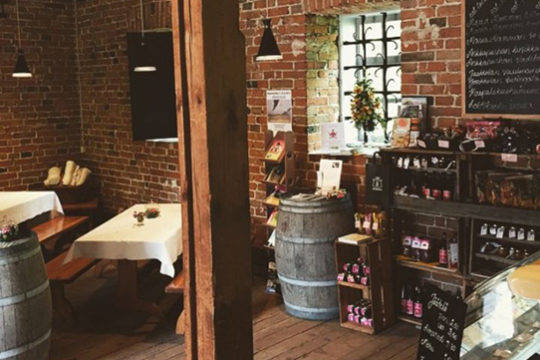 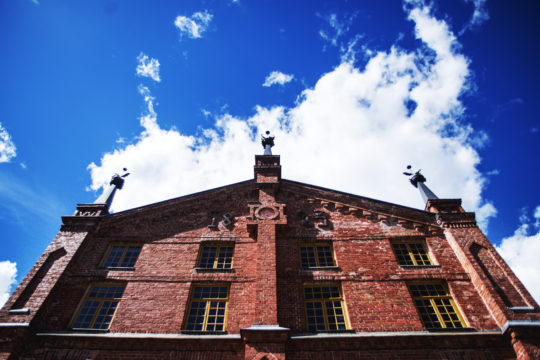 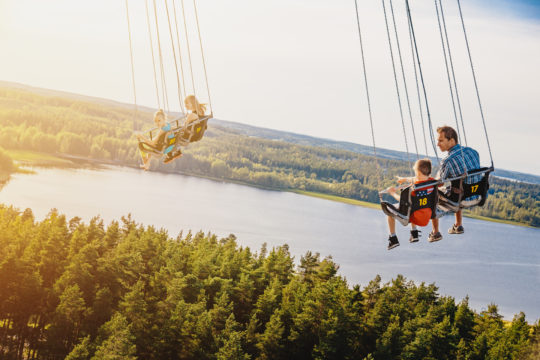 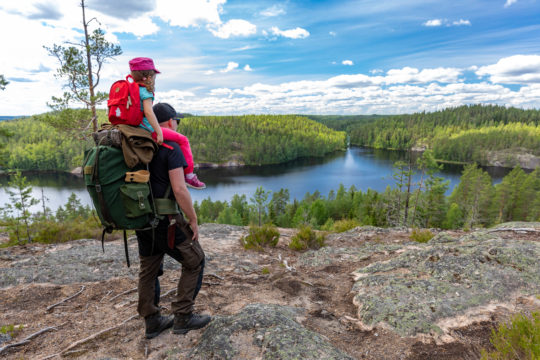 Tap Water
Tap water in Finland is among the highest quality tap water in the world and is not only completely safe, but a pleasure to drink.

Currency and payments
The local currency in Finland is Euro (EUR). All major credit cards are widely accepted in Finland. For an ATM machine, look for the sign “OTTO”. These 24-hour cashpoint machines are widely available and accept the following international ATM and credit cards: Visa, Visa Electron, EuroCard, MasterCard, Maestro, Cirrus and EC. Banks are usually open on weekdays 10am–4:30pm.

Grocery shopping
Grocery stores are open daily, usually between the hours of 8:00 and 20:00

Tipping
Tipping is not expected in Finland and a service charge is added in hotels and restaurants. Finnish people do tip (max 10%) only if they wish to appreciate good service or delicious food. It is not obligatory to give a tip to the taxi drivers.